James Priestley was bc.1887[2] in the Parish of Lynesack and Softley, the son of Alfred and Elizabeth Priestley.  There were at least 9 children, all born within the Parish: [3]

In 1914, James migrated to Australia and lived with his sister Maud, now married as Mrs. Robson at May Street, Bayswater a suburb of Perth, Western Australia.  He worked as a labourer.

He was 5ft 8½” tall, weighed 140lbs., fresh complexion, grey eyes, and brown hair and under distinctive marks, it is recorded that he had the Australian Coat of Arms on his right forearm.[9]

The Australian Imperial Force was re-organised in January 1916 and the new brigades were filled by new drafts which arrived in France from 13 March 1916.  It remained in France and Flanders for the rest of the war and took part in the Battle of Pozieres 23 July t0 3 September 1916 which was a phase of the Battle of the Somme. [10]

12312 Gunner J. Priestley was killed in action 7 February 1917 and it is presumed that he is one of the two recorded in the war diary.

After a trying time on the Somme between May and November during the whole of the Battle of the Somme, Gunner Priestley was admitted to hospital suffering from “nervous exhaustion.”  He was treated for about 6 weeks between 23 November 1916 and 1 January 1917 then returned to the front line.  Within 5 weeks he was killed in action.

12312 Gunner J. Priestley, 2nd Brigade, Australian Field Artillery was killed in action 7 February 1917 and he is buried at grave reference B.16 Martinpuich British Cemetery.  There are 115 burials in this cemetery.  One of whom is at B.17 another who served with 102nd Battery, 22 year old Gunner L.J.C. Baker from Middle Brighton, Victoria, Australia.

Gunner J. Priestley is commemorated in England and Australia as follows: 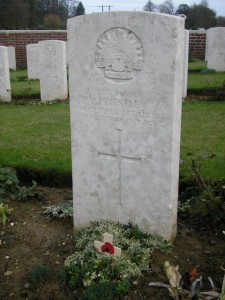 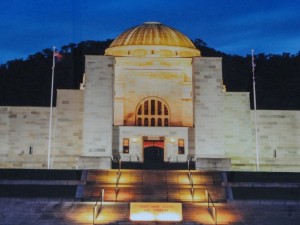 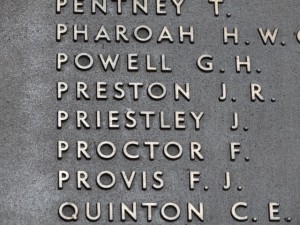 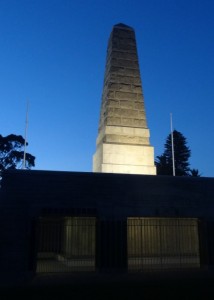 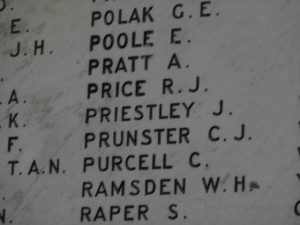 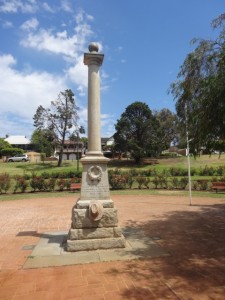 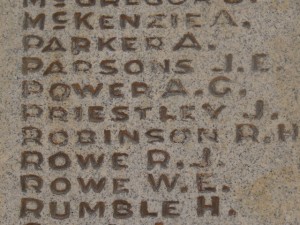 One thought on “Priestley J.”